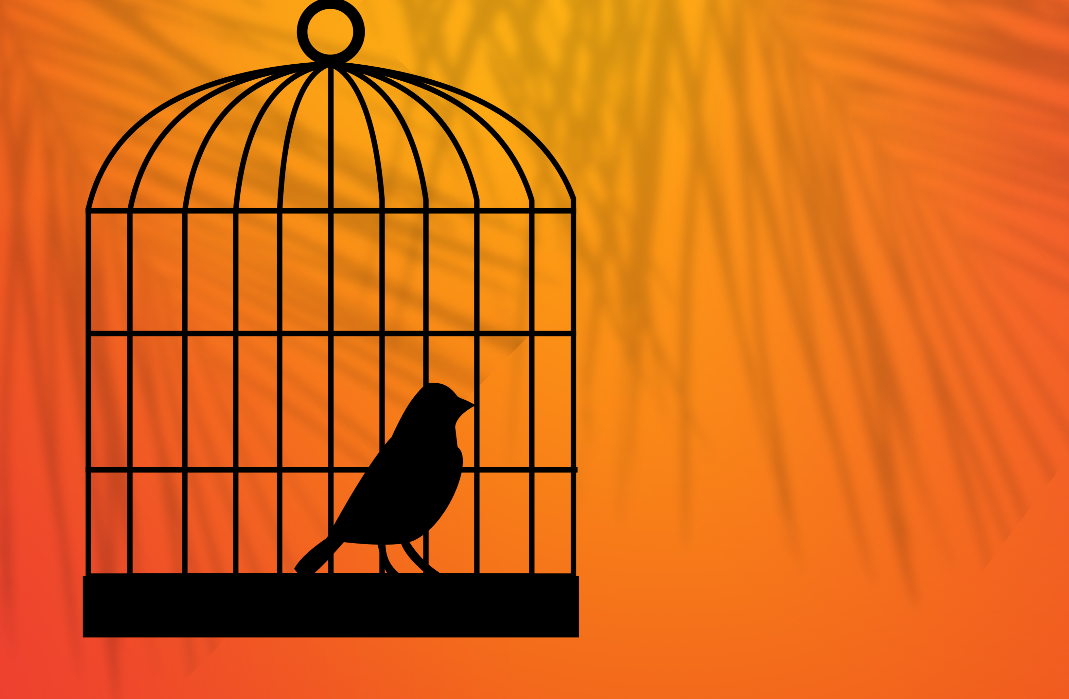 “I Know Why the Caged Bird Sings”
by Maya Angelou

If you’ve never had the pleasure of reading Maya Angelou’s work, stop here, go to the library (or Amazon), and treat yourself.

Maya Angelou is a figure of American history and a bold reflection of the Black American experience.  Among her many achievements, Angelou was the first female inaugural poet and first Black inaugural poet, paving the way for Elizabeth Alexander, and more recently Amanda Gorman. She recited her poem, On the Pulse of Morning, at President Clinton’s inauguration in 1993.

History, despite its wrenching pain
Cannot be unlived, but if faced
With courage, need not be lived again.

“I Know Why the Caged Bird Sings” is Angelou’s first of several autobiographical novels.  This one in particular spans her memory of ages 4 through 16 years old.  The amount of trial, change, and triumph she experienced is uplifting.  And the way she writes about them is inspirational.

Angelou’s memoir is filled with an array of timelessly relatable childhood experiences, such as a first crush, learning to drive, and earning her first job.  These coming-of-age events are contrasted with more that are painfully unimaginable for most others, such as the Great Depression, war, abandonment, and rape.

One of the most beautiful aspects of Angelou’s authorship is her perseverance and victory.  Despite her experiences of racism, discrimination, and rape, Angelou doesn’t write as a victim — her experiences shape her without defining her.  In addition to her heart, Maya Angelou writes with imagination and whimsy, such as her morphed recollection of Mama’s confrontation with Dr. Lincoln.  Angelou’s stories leap from her heart and onto the page.  To me, this quote is “why the caged bird sings.”

Why do you think the caged bird sings?

My Cart
FREE Fun, fast and easy acrylic painting on canvas how-to eBook for all skill levels.
SIGN UP FOR OUR NEWSLETTER FOR SPECIAL OFFERS, COUPONS AND TO BE REGISTERED FOR OUR FREE GIVEAWAYSSIGN UP AND KEEP UP WITH THE CREW!
Our Barn Life Favorite of the Week

Stickers by A Crafty Crew

Barn Life by A Crafty Crew

A Crafty Crew at home

Hang tag by A Crafty Crew